Spades APK is one of the best Game card app. Spades, play Spades card game with smart AI opponents. Play Spades Offline.. It has been download 787052 times on Google Play and submitted by Fuzzy Mobile Games.

Here, you can download Spades for Android using two different ways: install directly from Google Play or download the Apk file of Spades. 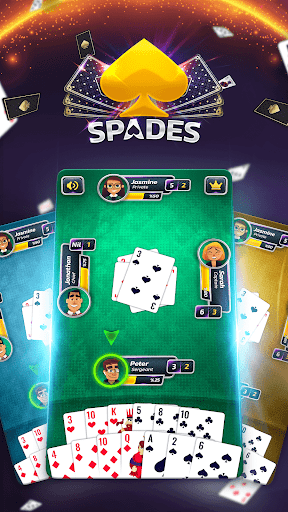 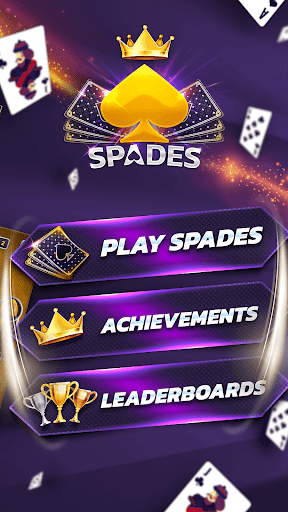 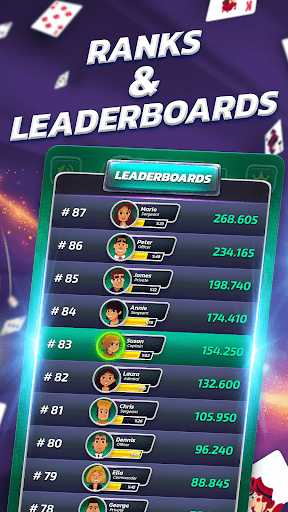 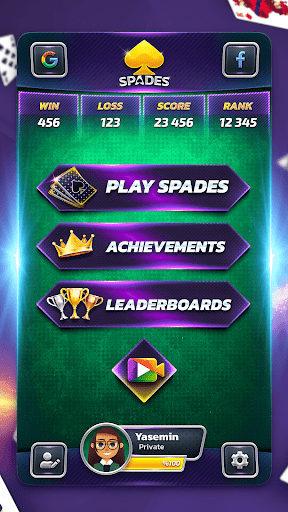 1. How can APKDAD guarantee 100% security for Spades Apk?


2. Can I update the Spades Apk from the Play Store when I install APK from APKDAD ?