سورة الكهف بدون نت مكتوبة بصوت عبد الباسط APK is one of the best Music & audio app. Surat Al-Kahf, with the voice of Abdul Basit without the net, with the entire Holy Qur’an written and audible. It has been download 67427 times on Google Play and submitted by DeVKh 2016. 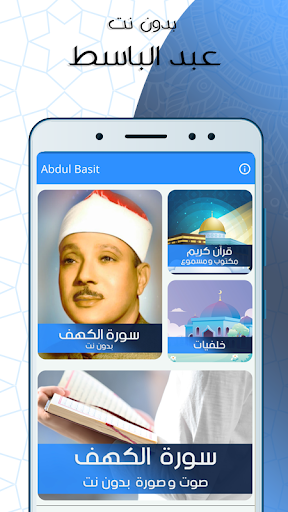 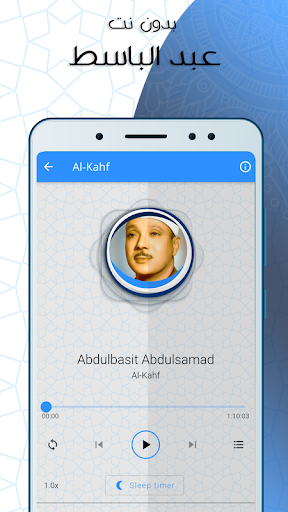 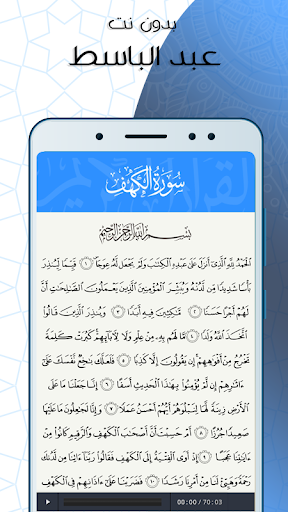 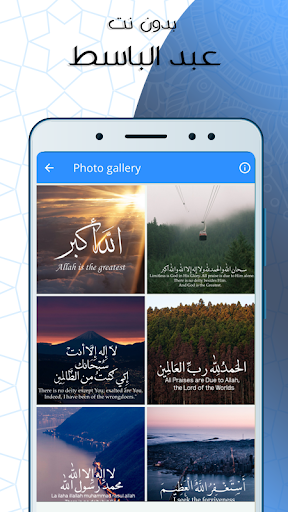 Surat Al-Kahf, with the voice of the reciter Abdul Basit, complete without the Internet, with the entire Holy Qur’an written and audio, and Islamic backgrounds

✔ A very special application with the voice of Sheikh Abdul Basit, recitation in high quality, for Surat Al-Kahf, complete without Net

❇ I consider the reader Sheikh Abdul Basit a glorified reader of the Holy Qur’an, as the Noble Qur’an recites a touching and humble chant that makes you listen to the Qur’an and makes you feel its sweetness.

❇ Sheikh Abdul Basit’s voice is distinguished by a special tone in reciting the Noble Qur’an and his recitation of Surat Al-Kahf, a humble and very touching recitation, in a pure voice and without the Internet, so that it can be benefited from and its blessing all the time without the need for the network

❇ This unique application of Surat Al-Kahf complete without the Internet is characterized by the voice of the reciter Abdul Basit with the entire Holy Qur’an written and audible and Islamic backgrounds with tremendous advantages in terms of ease of use, memorizing Surat Al-Kahf and the continuation of recitation from where it was stopped and more

❇ Surat Al-Kahf without the Internet with the entire Holy Qur’an written and audio and Islamic backgrounds, in addition to the reward for listening to it, as it is not hidden from anyone, and based on honorable prophetic hadiths, it is a fortress for homes and homes, strong and influential paper, which, God willing, eliminates magic, envy and the eye, as the heroine, who are magicians, can not As stated in the hadith of the Prophet

✔ In continuation of giving, God willing, we hope to support the application of Surat Al-Kahf with the voice of the reader Abdul Basit without the Internet with a decent evaluation
Read more
Download APK


2. Can I update the سورة الكهف بدون نت مكتوبة بصوت عبد الباسط Apk from the Play Store when I install APK from APKDAD ?