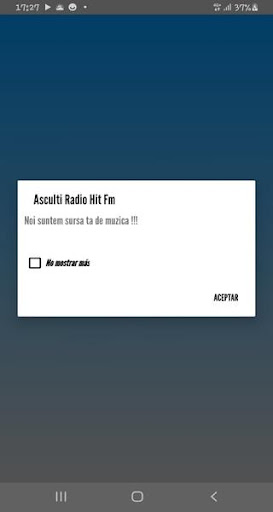 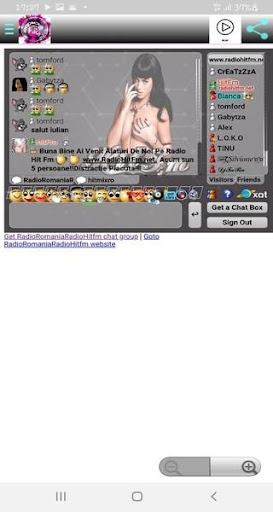 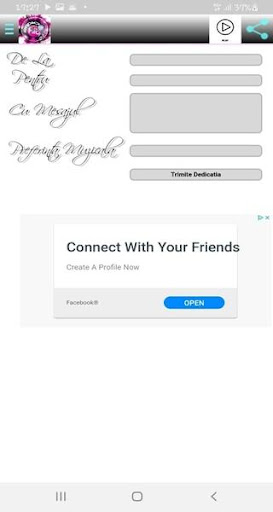 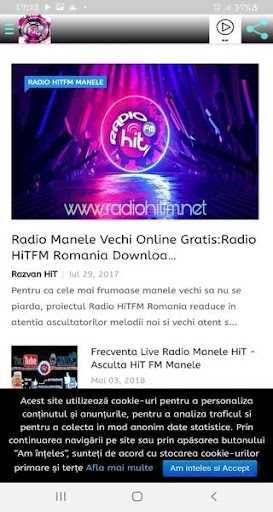 Radio HiT was created out of love and passion for music, for listeners, for radio!
We were very passionate about radio and we wanted more and more days of broadcasting, more and more beautiful listeners and shows to the liking of the public! The radio was set up by Razvy at the time with a good friend Octavian, a neighbor of the neighborhood, and he was passionate about music! led and I was among the first radio stations in terms of number of listeners!

All good and beautiful we had started to be very well known by listeners, friends and even neighbors, until one day when Hitul was no longer heard on the radios, no one knew what had happened! The HiT Fm Radio station was monitored and detected by the then IGR authorities and was closed ...!

Lots of confiscated equipment, antenna broadcast tools, tape recorders and decors! For a while I didn't know anything about Hit radio, listeners called other radio stations and asked about us, then Razvy was invited to another radio station to talk about why Hit radio is no longer heard on radio and then he promised them that they would come back again and that only and only for the beautiful moments spent during the shows, only and only for the listeners who had already become familiar with us!

After a while, the guy from that radio station where we told the public about stopping the HiT radio, proposed to us to unite and reopen together and Radio Hit Fm! Said and done, he didn't think long and on the frequency of 103.3Mhz you could listen and Radio Hit Fm much more attractive, much more beautiful and much more listened to! The beautiful shows lasted until the summer of 2003 when radio Hit officially announced on the radio that the show would be interrupted for a period of time, to change the location of the studio, etc! In the autumn of 2003, the radio was reopened under a new formula, with other new colleagues joining, namely Romeo and Americanu, two guys that Razvy met in the Oraselul copiilor-Tineretului park in Bucharest! The programs were much more diversified and since then we had started broadcasting non-stop for a while! We were looking for renowned studios to promote them and the soloists, and they instead offered us radio spots, everything had started to go smoothly!
Read more
Download APK


2. Can I update the Radio Hit Fm Manele Apk from the Play Store when I install APK from APKDAD ?