Mob Control APK is one of the best Game arcade app. Multiply your Crowd!. It has been download 13453420 times on Google Play and submitted by VOODOO. 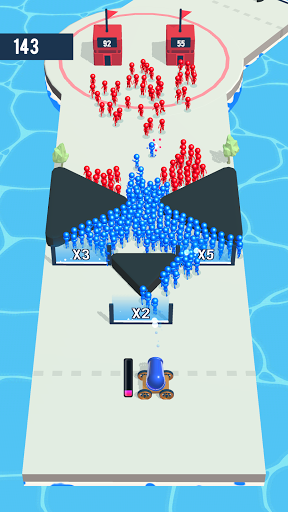 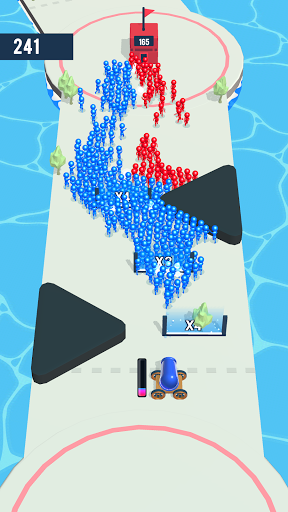 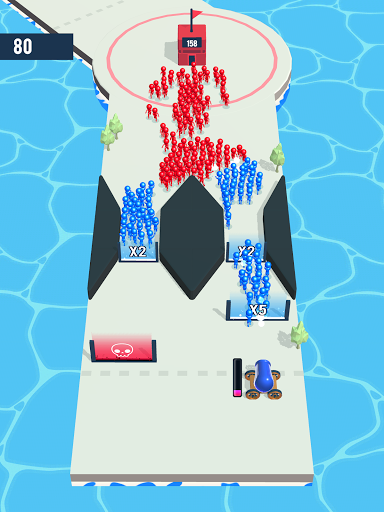 Launch people onto multiplier gates to increase your crowd and capture all the bases!
Avoid the red gates and push back the red crowd, trying to ruin your fun!

How many people can you gather?
Read more
Download APK

Yes, You can download the APK file for Mob Control 2.28 from APKDAD. Please note: Mob Control APK is the property and trademark from VOODOO, all rights reserved by VOODOO.

1. How can APKDAD guarantee 100% security for Mob Control Apk?


2. Can I update the Mob Control Apk from the Play Store when I install APK from APKDAD ?